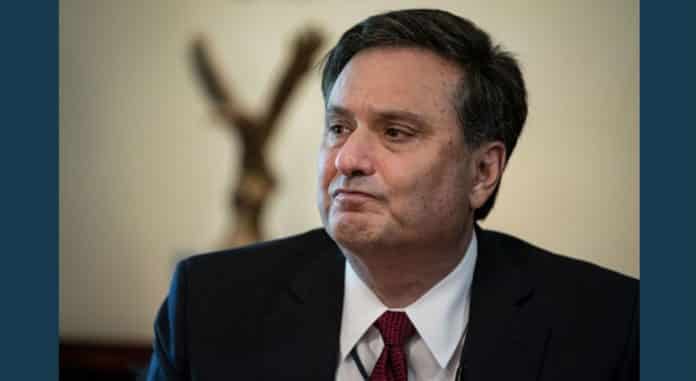 Sept. 5 (UPI) — White House Chief of Staff Ron Klain on Sunday said the United States will continue efforts to remove Americans that remain in Afghanistan from the country despite completing its military evacuation.

Appearing on CNN’s “State of the Union,” Klain told host Dana Bash the Biden administration believes “around 100” Americans are still in Afghanistan adding he was “hopeful” that Qatar will be able to resume air service into and out of Kabul in the coming days and that Americans might be able to board those flights.

Bash also asked Klain about reports that Afghans who worked with the United States while it held a military presence in the country, known as Special Immigrant Visa holders, were being systematically hunted down and killed by the Taliban.

“There are all kinds of reports coming in,” Klain said. “We’re in close communication with our sources and our contacts in Afghanistan to try to get those SIVs out, to get them out safely.”

Klain added the administration will “continue to move those SIVs out of the country.”

The comments came after the United States last week completed its withdrawal of troops from Afghanistan where the Taliban seized control of the government.

The Taliban on Saturday postponed their expected announcement of a new government as fighters in the Panjshir Valley continued to hold out against the militant group’s takeover of the country.

U.S. Secretary of State Antony Blinken was set to depart to Doha, Qatar, on Sunday where the State Department said he would meet with Deputy Prime Minister Amir Sheikh Tamim bin Hamad Al Thani and Minister of Foreign Affairs Mohammed bin Abdulrahaman Al Thani to “thank Qatar for its generous support for the safe transit of U.S. citizens, Afghans and other evacuees from Afghanistan.