The race was one of 11 gubernatorial elections held Tuesday, nine of which involved incumbents.

North Carolina’s race was one of just three in which experts expected a close race, though most said the odds favored Cooper, who in 2017 unseated then-Republican Gov. Pat McCrory in a race so close it took nearly a month and multiple recounts to call.

Republican governors were expected to hold onto their seats in Indiana, New Hampshire, North Dakota, Utah, Vermont and West Virginia.

In West Virginia, Democratic challenger Ben Salango conceded the race to Republican Gov. Jim Justice, who was elected in 2016 as a Democrat.

Experts predicted a tight race in Montana, where Democrat Mike Cooney and Republican Greg Gianforte battled to replace Democratic Gov. Steve Bullock, who has been the state’s governor since 2013 but can’t seek a third term.

Gianforte has served as the state’s sole House representative since 2017 and made national news during that year’s special election after assaulting a reporter.

Parson was diagnosed with COVID-19 in September, but that did not slow his campaign against Galloway, who sought to become the state’s first female governor. 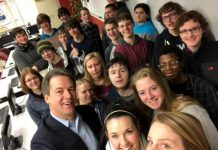 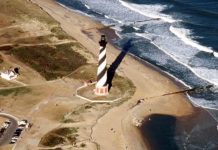 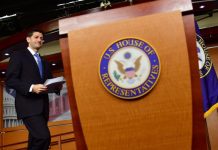