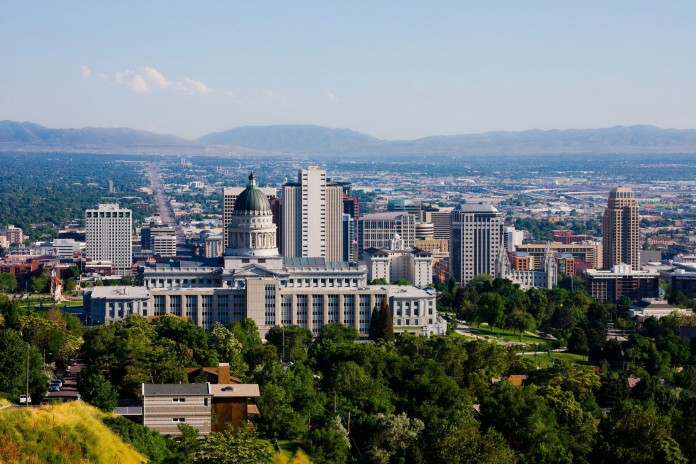 July 29, 2015 (Gephardt Daily) – A thriving creative class is a key feature of nearly every successful modern city, according to Smartasset.com. A vibrant c

ulture is not only valuable in its own right, it also often serves to attract and inspire talented workers in non-creative fields, creating a rising tide that benefits the entire city. However, that very same rising tide often lifts housing costs and other living expenses, which consequently puts a strain on the budgets of those creative workers.

So which cities present the best opportunities for today’s creative workers? To answer that question, SmartAsset compared the cost of living in major U.S. cities to the concentration of creative workers in those cities. They considered 28 different professions, including jobs like graphic designer, choreographer and photographer.

The only western city to crack the top 10, Salt Lake City scored well for both its low cost of living and the high number of professionals in creative fields in the area. The Salt Lake City metro area has the 11th highest concentration of creative professionals of any U.S. metro (there are over 400), with 109 creatives for every 10,000 workers.

These jobs are supported by a strong arts scene, with a premier art museum in the Utah Museum of Fine Arts, a world-class ballet company in Ballet West and numerous annual music and art festivals like the Living Traditions Festival and the Utah Arts Festival. Salt Lake City is also one of the screening locations for films participating in the Sundance film festival, widely considered to be one of the best independent film festivals in the world.

Taking first place is the birthplace of jazz, New Orleans, long been considered one of the country’s best cities for musicians seeking inspiration and an audience. While it remains one of the world’s top music cities, it has emerged as a great place for all kinds of creatives. Indeed, going by total employment, the single largest creative profession in New Orleans is acting. There are 1,900 full time actors or actresses in New Orleans, according to the Bureau of Labor Statistics.

In third place is Kalamazoo, Michigan. In many cities, creatives have to take on a second job or a “day job” in order to pay the bills, focusing on their art (or music or writing or photography) in the off-hours. In Kalamazoo, such a trade-off may not be necessary. The city’s cost of living is 15% lower than the national average and half the cost of living in New York and Los Angeles.

Nonetheless, the city still has a rich creative culture. With two local institutions of higher education (Western Michigan University and Kalamazoo College), as well as the Arts Council of Greater Kalamazoo, creatives in the area likely have no trouble finding support and inspiration in the local community.

Avoid the coasts. Zero West Coast cities and just one East Coast city ranked in the top 10 in SmartAsset’s analysis. Durham, North Carolina was the only coastal city to score well for both affordability and culture.

Are the new creative capitals in the South and Midwest? Nine of the top 10 cities for creatives in SmartAsset’s study are located in one of these two regions. If housing prices and the cost of living in cities like San Francisco and New York continues to climb, more and more creatives may head for the heartland.

To find the best cities for creatives, SmartAsset gathered data on 176 of the largest cities in the country. They considered two factors in their analysis: the cost of living and the concentration of people working in a creative field.

Cost of living data used in the study comes from the Council for Community and Economic Research. Jobs data comes from the Bureau of Labor Statistics.