July 25 (UPI) — Electronics giant Samsung made its first foray into U.S. pharmaceuticals Monday when it joined efforts with Merck to release a lower-cost version of a rheumatoid arthritis drug.

Samsung Bioepis, a subsidiary of the South Korean producer of televisions and smartphones, and Merck Biosimilars released Renflexis, a version of Johnson & Johnson’s Remicade.

The U.S. Food and Drug Administration gave approval in April to the drug, which the companies said would be sold for about 35 percent less than the current list price of Remicade. Samsung said its version would cost about $750 per vial.

Another version of the drug, Inflectra, made by Pfizer and Celltrion, sells for about 15 percent of the cost of Remicade.

Samsung Bioepis was launched to create what is known as biosimilars, cheaper replicas of biologic drugs, which are made out of living cells used to combat such diseases as arthritis and cancer.

There was $202 million in biologics sales across the globe in 2016, and EvaluatePharma estimates there will be $214 million in sales this year. As patents on biologics expire, the market for biosimilars is expected to expand, The Wall Street Journal reported. 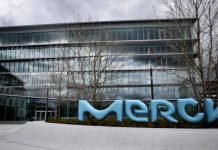 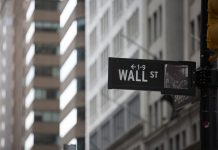 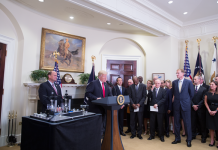