NEWTOWN, Conn., July 30 (UPI) — Sandy Hook Elementary School, the site of one of the deadliest school shootings in recent history, will reopen its doors to students at the end of August.

The original Sandy Hook Elementary was torn down in October 2013, almost one year after a gunman stormed the halls, killing 20 children and six educators on Dec. 14, 2012.

The new $50 million school, which welcomes its new students on Aug. 29, bears no resemblance to the old, other than in name and address.

The new Sandy Hook is a modern two-story building built with reinforced walls and bulletproof windows. The school has a gated driveway, video monitoring and two police officers stationed on the premises.

There is a garden with native plants built to harvest rainwater and a nature motif that continues into the classrooms with areas on the second floor designed to look like treehouses.

“Our role now, as adults and leaders, is to bring this new, beautiful place into its rightful status as the SHS of the present and future,” said Newtown First Selectman Pat Llodra. “Despite its birth from a horible tragedy SHS will be a place of laughter, love, and learning.”

Sen. Chris Murphy, D-Conn., was among the group offered a first-look at the new building. 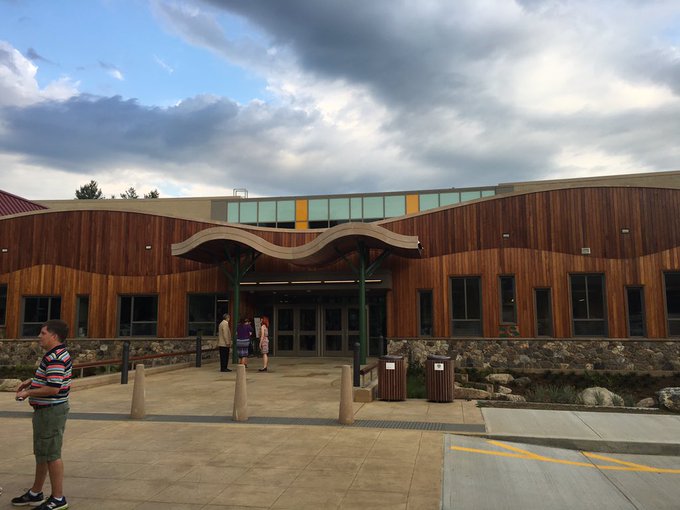 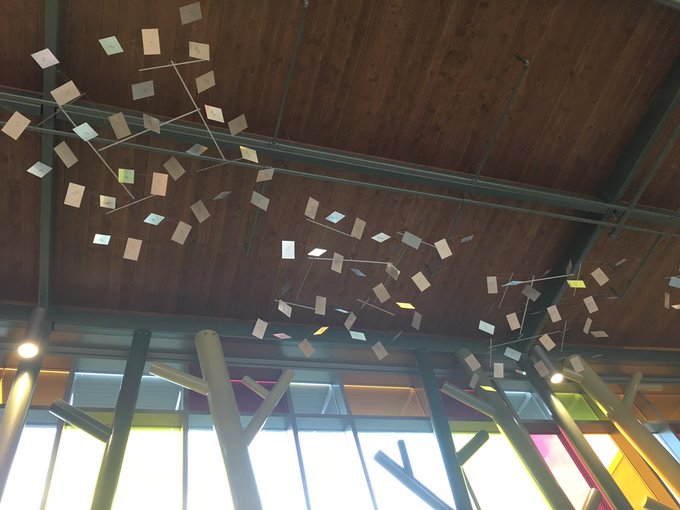 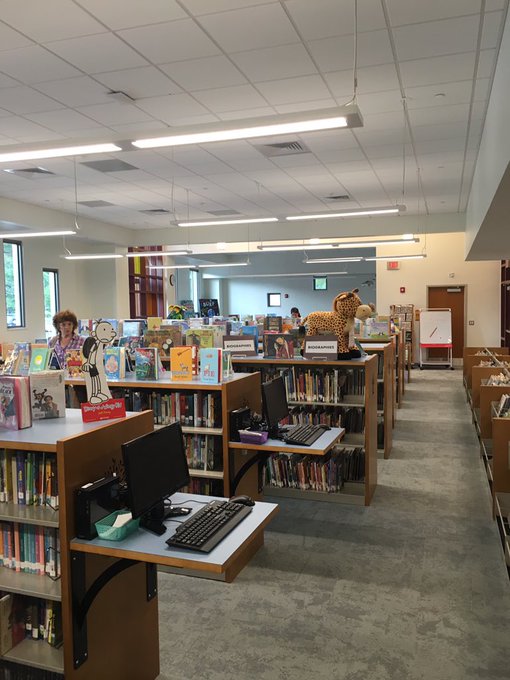