Kennedy Hill died Aug. 1 after being found unresponsive at the Kennedy family’s Hyannisport compound. The 22-year-old was the daughter of Courtney Kennedy Hill, one of the 11 children of the former presidential candidate who was assassinated in 1968.

Kennedy Hill was expected to begin her senior year of college at Boston College this fall. In 2016, she wrote in her student newspaper about her mental health and a suicide attempt while she was in high school.

“My depression took root in the beginning of my middle school years and will be with me for the rest of my life. Although I was mostly a happy child, I suffered bouts of deep sadness that felt like a heavy boulder on my chest,” she wrote. 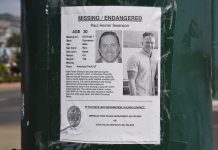 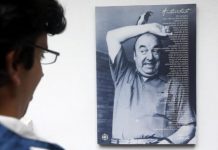