Feb. 1 (UPI) — Like most islands, Mauritius is made of up of mostly young rock, formed by hardened magma. But as new research confirmed, an ancient “lost continent” is hiding beneath the fresh face of Mauritius.

According to an international team of scientists, Mauritius is a continental fragment, severed from Madagascar as the the supercontinent, Gondwana, split into Africa, India, Australia and Antarctica, some 200 million years ago.

Scientists realized Mauritius’ continental origins while studying bits of the mineral zircon found on the island.

“Earth is made up of two parts — continents, which are old, and oceans, which are ‘young’. On the continents you find rocks that are over four billion years old, but you find nothing like that in the oceans, as this is where new rocks are formed,” Lewis Ashwal, a professor of geology at Wits University in South Africa, said in a news release. “Mauritius is an island, and there is no rock older than 9 million years old on the island. However, by studying the rocks on the island, we have found zircons that are as old as 3 billion years.”

“The fact that we have found zircons of this age proves that there are much older crustal materials under Mauritius that could only have originated from a continent,” Ashwal added.

Scientists have previously identified ancient zircons among beach sands on Mauritius, but critics challenged the discovery, alleging the mineral could have been carried and deposited by humans or wind.

The new zircon samples were derived from rock, 6-million-year-old trachyte. Researchers recorded their findings in the journal Nature Communications.

“According to the new results, this break-up did not involve a simple splitting of the ancient super-continent of Gondwana,” Ashwal concluded, “but rather, a complex splintering took place with fragments of continental crust of variable sizes left adrift within the evolving Indian Ocean basin.” 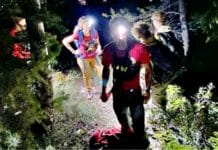 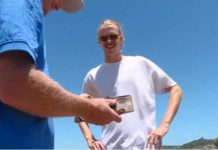 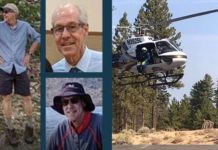