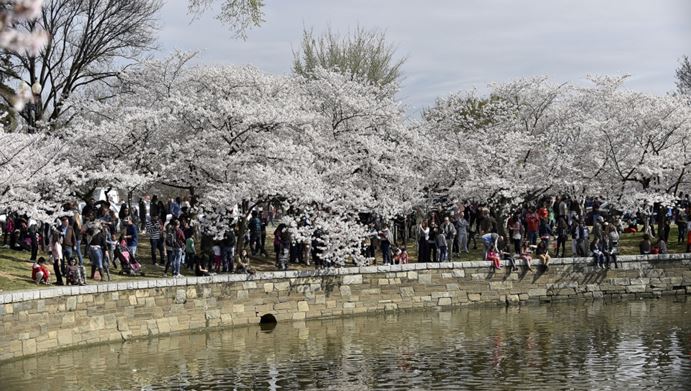 June 18 (UPI) — The Senate on Wednesday passed a conservation package to restore national parks and forests and create 100,000 jobs.

The chamber voted 73-25 to pass the legislation, which doubles spending — about $900 million each year — for the Land and Water Conservation Fund.

Sen. Cory Gardner, R-Colo., a sponsor of the Great American Outdoors Act, praised its passage and called on the House to also give its approval.

“Years of bipartisan work have led to this moment and this historic opportunity for conservation,” he said. “Today the Senate passed not only the single greatest conservation achievement in generations, but also a lifeline to mountain towns and recreation communities hit hard by the COVID-19 pandemic.”

In addition to funding the Land and Water Conservation Fund, the Great American Outdoors Act provides $1.9 billion annually to carry out a backlog repairs and improvements at national parks, forests and wildlife refuges. About 75 percent of the funds would go directly to the National Parks Service.

The NPS said there’s currently about a $20 billion backlog in maintenance projects across the United States, and if unresolved it could threaten the safety of park visitors and staff.

President Donald Trump has said he’ll sign the measure if passed by both chambers of Congress.

Earlier this week, the NPS said park visitors contributed about $21 billion to local communities in 2019, supporting about 341,000 jobs. Some 328 million people visited national parks in 2019.

Most spending went toward local hotels and restaurants. 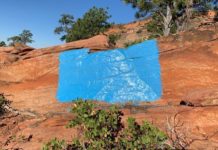 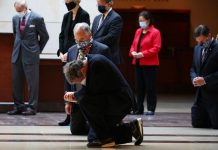