The social media company, which previously joined Twitter and Facebook in indefinitely suspending Trump’s accounts after his supporters stormed the Capitol building last week, said the president repeatedly tried to violate its community guidelines in a statement to CNBC and Bloomberg.

“In the interest of public safety and based on his attempts to spread misinformation, hate speech and incite violence, which are clear violations of our guidelines, we have made the decision to permanently terminate his account,” a spokesman for the company said.

In June, Snapchat stopped promoting Trump’s post on its “Discover” home page after a tweet he made threatening demonstrators protesting the police-involved killing of George Floyd. 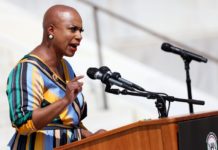 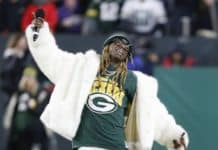 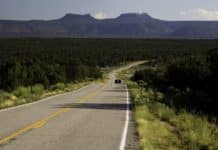