May 8 (UPI) — Britain’s controversial exit from the European Union was the subject of the latest artwork by street painter Banksy.

The anonymous Britain-based artist completed a new work on the side of a building in Dover, which caught the attention of news media over the weekend.

The mural depicts a large EU flag — blue with 12 yellow stars — and a handyman in suspenders chipping away at one of the stars with a hammer.

The artwork reflects the increased political tensions in both Britain and Europe over London’s pending departure from the 28-nation union. Britain began exit talks with other European nations last month.

Dover is a seaside town in Britain with a port that serves as a main ferry channel to and from Calais, France.

Banksy, who began creating street art in the early 1990s, is also behind other politically motivated works — such as creating a Palestinian guesthouse in Jerusalem and a London mural depicting poor treatment of refugees and migrants in Calais, which is located just 25 miles southeast of Dover across the English Channel. 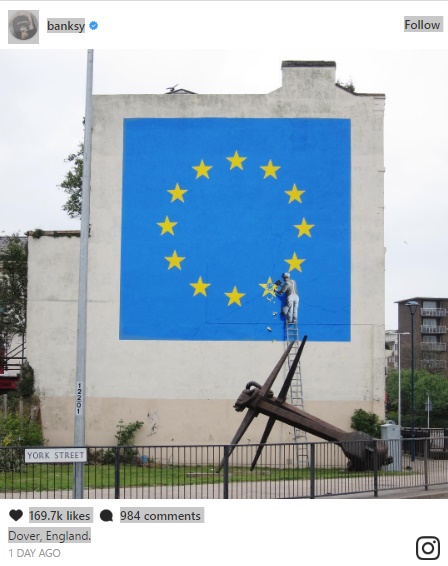 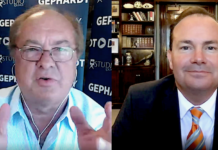 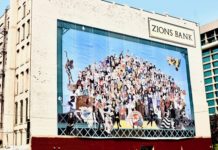