As metals become scarce on land, the mining industry has turned its attention to the deep sea floor, where vast expanses of nodules rest. Nodules are potato-sized rocks featuring significant amounts of high-quality metals like copper, manganese and nickel.

No commercial deep-sea mining operations are yet underway, but the International Seabed Authority has issued several exploratory mining licenses to companies from multiple countries.

Scientists have been conducting sea-floor disturbance experiments since the 1970s. The predictive value of a single experiment is limiting, but by surveying a variety of these experiments, scientists at NOC were able to identify broader patterns.

All of the experiments analyzed by NOC researchers were much smaller than an actual mining operation.

“These studies will underestimate the impacts of mining,” researchers wrote in their paper, published in the journal PLOS ONE. “Many would not even represent one month’s work for a full-scale commercial operation, which might last for twenty years.”

The longest experiment included in the survey lasted 26 years. Though the disturbed site showed some evidence of recovery, biodiversity and abundance remained diminished.

Because the deep-sea floor is still poorly understood by scientists, researchers say environmental officials must be extra vigilant in regulating deep-sea mining operations. 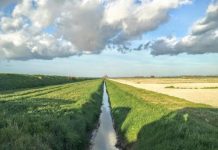 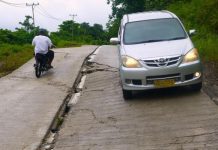 Study: Millions of miles of planned roads shouldn’t be built 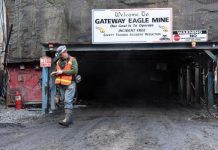