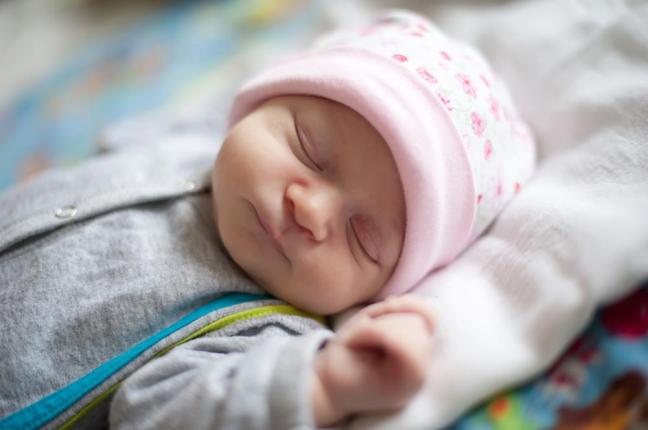 DENVER, May 25 (UPI) — Infants that live in places higher than 8,000 feet above sea level face a higher risk of Sudden Infant Death Syndrome, or SIDS, however researchers caution that the risk is small and there is no need to abandon your home if it’s located in a high altitude area.
[one_fourth]

[/one_fourth][three_fourth_last]
A new study found the increased incidence of SIDS in high altitude to be double that of infants who live less than 8,000 feet above sea level.

Dr. David Katz, a cardiologist at the University of Colorado Denver, told Life Science that he would “resist the urge to speculate” just how much elevation had to do with higher likelihood of SIDS because the exact cause the syndrome is unknown and the study was “observational.”

“At higher altitude, there is greater absolute risk of SIDS,” Katz said, adding that “it’s important to point out that parents can still focus on modifiable risk factors for sudden infant death syndrome, including putting infants on their back to sleep, avoiding excessive blankets or stuffed animals, and maintaining a no-smoking environment.”

While there is no explanation for why SIDS occurs in 0.42 per 1,000 live births, some data and previous studies have suggested that a brain-stem abnormality may prevent infants from waking up when their oxygen levels drop, a condition called hypoxia. That possible abnormality combined with lower oxygen per breath in locations more than 8,000 feet above sea level may explain the increased occurrence of SIDS.

“I would like parents to feel that they’re empowered to take some very concrete steps to minimize risk of SIDS wherever they live,” said Dr. Susan Niermeyer, a professor of pediatrics at the University of Colorado School of Medicine.