The 27-year-old suspect, who wasn’t immediately identified, was brought in for questioning and confessed to the killing, police told CNN.

Further details in the case are set to be announced Tuesday, Crete police said.

An autopsy determined that Eaton died from suffocation after the airways of her mouth and nose were blocked.

Her body is scheduled to be flown to Frankfurt on Tuesday.

Eaton went missing on July 2, when it was believed she went out on a run while on the island for a science conference.

Two locals discovered Eaton’s body and Crete’s Police Chief Konstantinos Lagoudakis revealed it was found 200 feet within a cave that was used as a Nazi bunker during World War II. 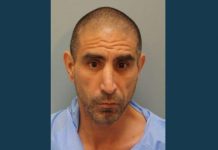 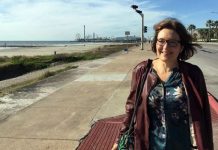 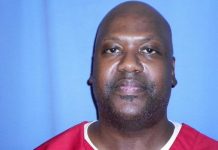