SWAZILAND, South Africa, Aug. 30 (UPI) — Police arrested a government driver involved in a crash that reportedly killed 65 Swazi young women and girls en route to the country’s annual reed dance where the king is to choose his 15th wife.

Fraser Sigwili Ndzimandze, 46, was arrested on a charge of culpable homicide for causing the crash, the Times of Swaziland reported. Ndzimandze is a government driver employed by the Ministry of Natural Resources, the news organization said.

The girls and women were traveling to the annual reed dance ceremony at the Swazi royal residence in Lobamba, the capital city, where the king is expected to choose his wife on Monday. The women and girls were riding in an open truck on a highway.

The landlocked, Connecticut-sized kingdom has some 1.2 million citizens and is Africa’s last absolute monarchy. King Mswati III rejected calls to cancel the festivities after the deadly crash. 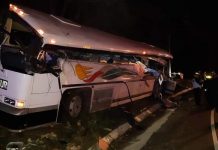 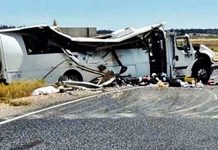 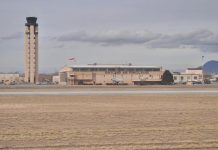