Home US/World News Syrian Defense Forces launch attack against final Islamic State enclave
Facebook
Twitter
Pinterest
WhatsApp
March 11 (UPI) — U.S.-backed coalition forces have launched an attack against the Islamic State‘s last enclave in Syria, aiming to finally eliminate what’s left of the terrorist organization there, authorities said.Head Syrian Democratic Forces spokesman Mustafa Bali said Sunday that the time had passed for IS to surrender.
“Our forces is ready now to start and finish what is left in [IS] hands,” he said in a tweet.

SDF began its attack 6 p.m. local time Sunday, with planes shelling IS weapons depots in Baghuz, a Syrian town near the Iraqi border.

Baghuz is all that remains of IS’s so-called caliphate, which once spanned some 34,000 square miles in Syria and Iraq, the BBC reported.

Now, following some five years of attacks by the U.S.-led coalition, it has been reduced to a couple of hundred tented encampments in the town.

The Sunday attack follows a barrage of missions throughout last week that saw some 6,000 people evacuated from the area, Bali said.

He said that along with civilians that number included five SDF soldiers who were held hostage and some 500 IS fighters were subsequently arrested. 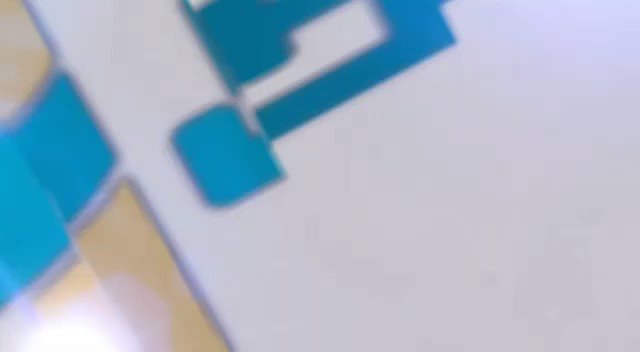 On the 5th of March and in a special operation , the SDF special forces had captured 400 ISIS terrorists who tried to escape from Baghuz .

Though Baghuz is now an easy target, the SDF has progressed with caution in order to prevent civilian casualties.

Several trucks arrived at the scene Sunday to aid in the evacuation of hostages and children.

Bali tweeted Sunday that SDF troops were in “direct violent clashes in the vicinity of the camp.”

On Sunday, Bali also said that the Moroccan government had repatriated citizens who were arrested by the SDF for fighting for the Islamic State, a move the United Statues applauded as few nations have taken measures to try its citizens who had fought for the terrorist organization.

Palladino said Morocco’s actions should encourage other nations to do the same as it is the “best solution to prevent [terrorists] from returning to the battlefield.”