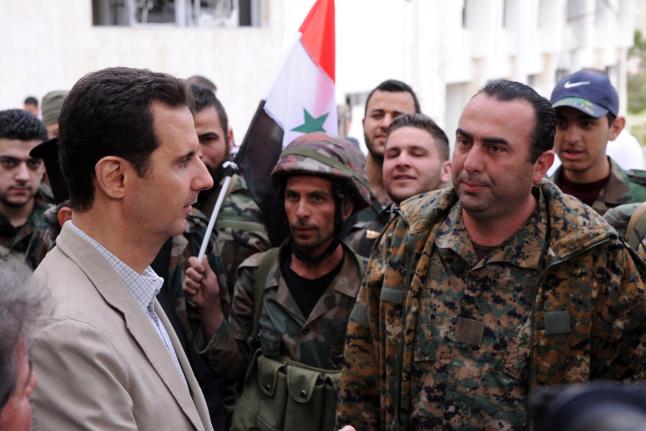 DAMASCUS, Syria, Aug. 3 (UPI) — At least 12 people died after a Syrian government warplane crashed into a market area in the town of rebel-controlled Ariha during a bombing raid on Monday.

Dozens were also injured by the crashed plane, according to the Syrian Observatory for Human Rights. There are conflicting reports on the nature of the crash.

The Syrian government said the crash occurred due to “weather conditions and heavy fog” but rebels for the al-Qaida-linked al-Nusra Front rebel group said they shot it down.

The condition of the pilot has not yet been reported. The town of Ariha was one of thelast Syrian government strongholds in the Idlib province before the town was captured by rebels in May. Most of Idlib, which borders Turkey, is now controlled by rebel groups, including al-Nusra.