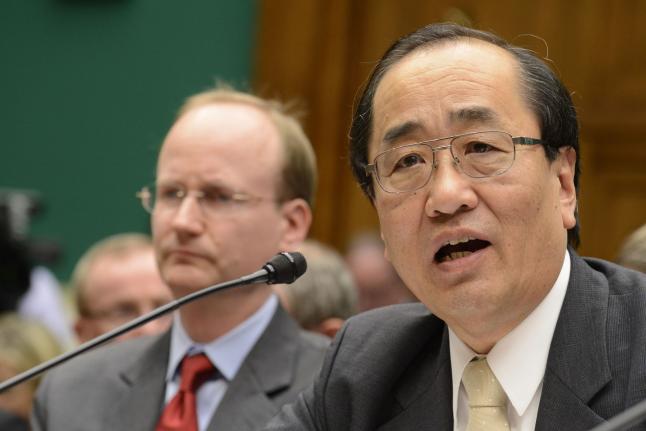 WASHINGTON, May 19 (UPI) — Air bag manufacturer Takata acknowledged a defect in the deployment of its side air bags leading to one of the largest vehicle recalls in U.S. history, the National Highway Traffic Safety Administration said Tuesday.

After months of requests by the federal agency for the recall to be expanded nationwide, Takata has agreed there is fault in certain types of driver and passenger side air bag inflators. The inflators degrade over time with exposure to moisture, causing a chemical propellant to ignite too quickly. The extra pressure causes the inflator to rupture, sending metal shrapnel into the passenger cabin.

This defect has been blamed for six deaths worldwide.

Takata Corp. initially recalled only vehicles in high-humidity areas due to excess moisture, but in November, the NHTSA called for the recall to be expanded to all vehicles nationwide.

“Today is a major step forward for public safety,” Transportation Secretary Anthony Foxx said. “The Department of Transportation is taking the proactive steps necessary to ensure that defective inflators are replaced with safe ones as quickly as possible, and that the highest risks are addressed first. We will not stop our work until every air bag is replaced.”

A news release from the NHTSA called the move “one of the largest and most complex product recalls in history,” adding that it will take time to work with automakers to identify which vehicles will be affected by the recall.

Drivers may check their Vehicle Identification Number on the NHTSA’s new SaferCar.gov website to determine if their vehicle is included. The agency said it may take “several weeks” before all vehicles affected by the recall will show up on the website’s database and is recommending drivers check back frequently.

“From the very beginning, our goal has been simple: a safe air bag in every vehicle,” said NHTSA Administrator Mark Rosekind. “The steps we’re taking today represent significant progress toward that goal. We all know that there is more work to do, for NHTSA, for the auto makers, for parts suppliers, and for consumers. But we are determined to get to our goal as rapidly as possible.”