Nov. 25 (UPI) — Texas has dropped out of a lawsuit aimed at blocking the $26 billion merger of wireless carriers Sprint and T-Mobile, the state’s attorney general announced Monday.

In an issued statement, Texas Attorney General Ken Paxton said he has reached a settlement with T-Mobile in which the carrier agreed not to raise wireless rates for five years after the deal closes.

He said the settlement also calls for the combined company to build out a 5G wireless network throughout the state, including remote rural areas.

With the agreement, Texas joined Colorado and Mississippi in opting out of the suit, which was originally filed by a 17-state coalition after the Sprint-T-Mobile merger was approved by the U.S. Department of Justice in July.

Other Stories of Interest:  Judges in 3 states block abortion bans amid pandemic

“Our objectives in joining the initial lawsuit were to protect Texans from unnecessary price hikes and to ensure that Texans living in both urban and rural areas will not get stuck with substandard service as the market for wireless telecommunication services evolves to adopt new standards of technology with the power to transform the Texas economy,” Paxton said in the statement. “This agreement achieves those objectives.”

The merger, which has also been approved by the Federal Communications Commission, would combine the nation’s No. 3 and 4 wireless carriers. The companies claim it will improve 5G access nationwide while opponents argue it will reduce competition and harm consumers.

The suit is still expected to reach trial on Dec. 9. 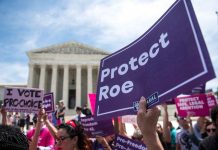 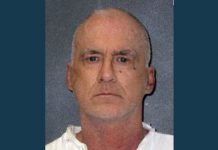 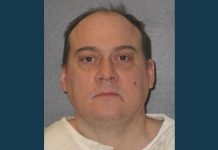