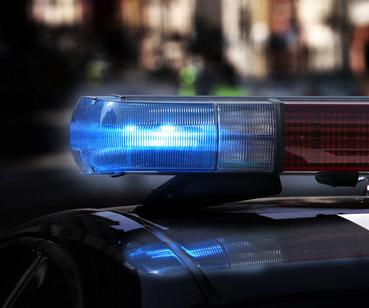 FBI Director James Comey last week said the bureau alerted Garland police about Elton Simpson, one of the two men accused of an attack at the Curtis Culwell center where a “Muhammad Art Exhibit and Contest” was taking place. He said the FBI gave local law enforcement a list of people who had shown interest in the event about three hours prior to its start.

In a news conference Monday, Bates said the bulletin was one of many the Garland Police Department regularly receives and it did not specifically mention the cartoon contest.

“We had no information from the FBI or anyone else that Elton Simpson posed a threat to our event,” he said. “There is a little miscommunication as to the term ‘bulletin’ and what it means.

“It was not intended to inform us or make us aware that Mr. Simpson was potentially targeting this event. He was simply one of many, many individuals they had looked at.”

Bates said the officers providing security at the center were not aware of the bulletin, and in fact the email the department received with information about Simpson wasn’t read until after the event.

“Please note that the contents of that email would not have prevented the shooting, nor would it have changed the law enforcement response in any