WASHINGTON, Jan. 16 (UPI) — Thousands of people braved the cold weather Monday in the nation’s capital and across the country to honor the life and legacy of slain civil rights leader Martin Luther King, Jr.

Rep. John Lewis, D-Ga., honored King in a series of tweets, describing King as “my friend, my mentor.”

“He gave his life for us,” Lewis said in another tweet. 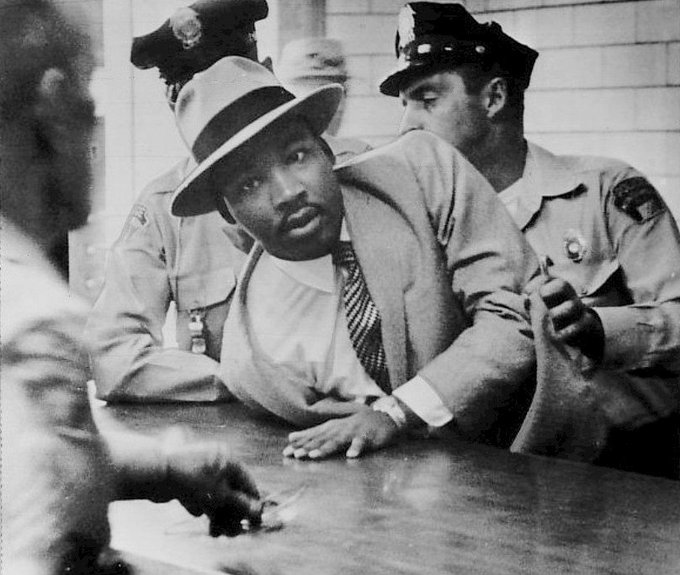 He gave his life for us.

King’s daughter Bernice addressed more than 2,000 people at her father’s Ebenezer Baptist Church in Atlanta and reminded the crowd to continue to fight for his vision “no matter who is in the White House.” Her brother, Martin Luther King III, is scheduled to meet President-elect Donald Trump later Monday.

The MLK Memorial Foundation posted on its website: “Today, more than ever, should be a day filled with kindness and equality that should be upheld throughout the rest of our everyday lives. We must always remember, ‘the time is always right to do what is right.’ ”

The memorial was among more than 400 national parks that waived the entrance fees Monday. The National Park Service is celebrating its 100th birthday with 10 no-fee days.

King is the first African-American honored with a memorial on the National Mall and the fourth non-president to be remembered there. The memorial was dedicated on Oct. 16, 2011. 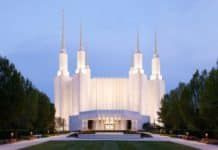 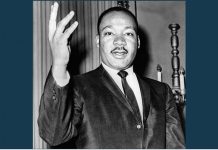 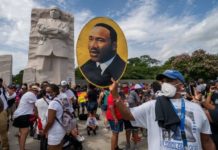