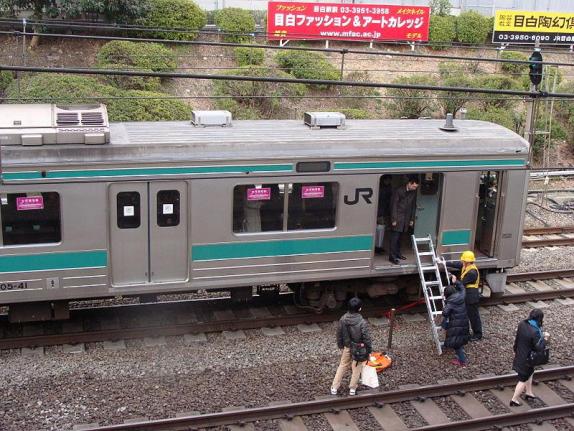 TOKYO, May 25 (UPI) — A 5.6-magnitude earthquake shook Tokyo Monday, delaying trains and closing both runways at the capital’s primary airport.

No reports of damage or casualties were reported, and no tsunami warning was issued, but the Japan Meteorological Agency warned of aftershocks, landslides and rockslides.

The earthquake was centered in Saitama prefecture, northwest of Tokyo, and 56 kilometers (35 miles) below ground. Narita International Airport’s two runways were temporarily closed until safety checks could be performed.

The earthquake came days after Japan’s nuclear regulator approved the safety of the Ikata nuclear plant, 434 miles from Tokyo, the first step in reopening the facility. All 48 of the country’s nuclear reactors were closed for inspection and improvement after a 2011 earthquake and tsunami initiated a meltdown of the Fukushima Daichi nuclear plant.

The incident left over 20,000 people dead, and Monday’s earthquake could restart debate over whether nuclear power should be an element of the internal policy of Japan, one of the world’s most earthquake-prone areas.