June 11 (UPI) — While U.K. Prime Minister Theresa May weathers calls to step down following Tory losses in this week’s British parliamentary elections, two of her top aides have resigned.

The aides, Nick Timothy and Fiona Hill, served as May’s co-chiefs of staff and resigned Saturday. Conservative Party members have targeted Timothy and Hill over their party’s poor showing at the polls Thursday.

Conservatives lost their majority representation in the British House of Commons.

Although Conservatives still hold more seats than any other party, May now must work to build some form of a coalition government in parliament. She’s reached an agreement with Northern Ireland’s Democratic Unionist Party.

ConservativeHome, a blog for Tories, posted statements Saturday from both Hill and Timothy.

Timothy blamed a divided Britain, one that has given rise to a groundswell of support for the Labour Party, for the Conservative losses.

“The reason for the disappointing result was not the absence of support for Theresa May and the Conservatives but an unexpected surge in support for Labour,” Timothy said.

Hill told ConservativeHome that she has “no doubt at all that Theresa May will continue to serve and work hard as Prime Minister — and do it brilliantly.”

ConservativeHome conducted an unscientific survey with about 1,500 responses that found roughly 60 percent of those who replied want May to resign. 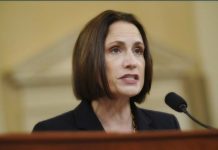 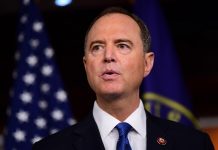 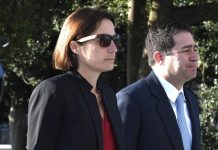