July 11 (UPI) — Toronto’s public health board on Monday recommended that the government decriminalize all drugs for personal use in an effort to treat drug addiction as a health problem.

The board is expected to recommend that the federal government decriminalize the possession of all drugs for personal use and increase prevention, harm reduction and treatment services.

“The criminalization of people who take drugs is contributing to the overdose emergency because it forces people into unsafe drug use practices and creates barriers to seeking help,” Dr. Eileen de Villa, Toronto’s Medical Officer of Health, said in a statement. “This is why I am calling on the federal government to take urgent action.”

In addition to treating drug addiction as a public health issue, de Villa pointed out that drug laws tend to penalize more vulnerable sections of the population.

“Some people who use drugs are more impacted by our drug laws than others, including people who are homeless or living in poverty, people with mental health and substance use issues and youth,” she said.

But there is likely to be some resistance to Toronto Public Health’s recommendation.

In a statement to CityNews, Mathieu Fillion, spokesman for Canada’s Office of the Minister of Health, said decriminalization is not on the agenda.

“We understand that stigma and barriers to treatment need to be reduced, and our Government has taken many initiatives in this regard. But we are not looking to decriminalize or legalize any drugs aside from cannabis,” he said.

Last month, the Canadian government voted to legalize marijuana for recreational use across the country. The first date of legal sales is scheduled for Oct. 17. 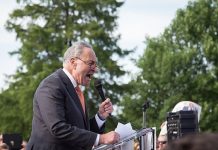 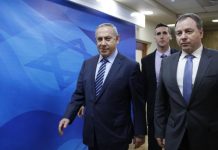 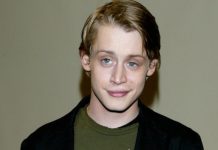