Dec. 22 (UPI) — President Donald Trump on Tuesday issued a flurry of 20 pardons and commutations as his term in the White House comes to an end.

Former California Rep. Duncan Hunter received a pardon after he and his wife, Margaret Hunter, pleaded guilty last year to misusing more than $250,000 of his campaign re-election funds for personal expenses such as video games, private school tuition, oral surgery and utilities between 2009 and 2016.

Trump also pardoned Paul Slough, Evan Liberty, Dustin Heard and Nicholas Slaten, four former employees of the military contracting firm Blackwater Worldwide who were sentenced for their roles in a massacre in Iraq in 2007 that resulted in the deaths of 14 unarmed Iraqis. 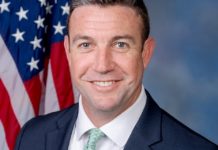 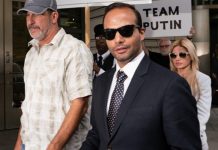 George Papadapoulos launches campaign to run for Congress in California 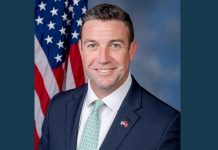