Congressional aides told The Washington Post the deals are worth about $8 billion and include the sale of mortar bombs, missiles, drones, repair and maintenance services, and precision-guided munitions.

The approval comes amid pushback from lawmakers who feared Saudi Arabia could use the arms in its support of President Abdu Rabbo Mansour Hadi in the Yemen civil war.

Pompeo notified members of Congress, including the Senate foreign relations committee, about Trump’s decision to invoke the emergency authorization under the Arms Export Control Act, which typically requires congressional review. The administration cited malign behavior by Iran as its reasoning for the arms sales.

Ranking member Sen. Robert Menendez, D-N.J., said he’s disappointed that Trump “failed once again to prioritize our long term national security interests or stand up for human rights, and instead is granting favors to authoritarian countries like Saudi Arabia.”

Menendez pointed to a number of human rights abuses by Saudi Arabia, including the killing of Washington Post journalist Jamal Khashoggi in Turkey.

“In trying to explain this move, the administration failed to even identify which legal mechanism it thinks it is using, described years of malign Iranian behavior but failed to identify what actually constitutes an emergency today, and critically, failed to explain how these systems, many of which will take years to come online, would immediately benefit either the United States or our allies and thus merit such hasty action,” Menendez said.

Committee Chairman Jim Risch, R-Idaho, confirmed he received notification of the sales, but declined to offer his opinion on Trump’s action.

“I am reviewing and analyzing the legal justification for this action and the associated implications,” he said in a statement. 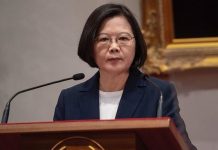 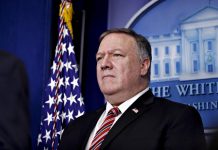 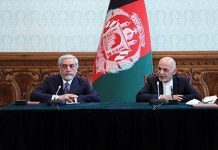