Conway will head the department’s civil division, a group of 1,000 lawyers tasked with representing the government in a wide array of legal cases that includes Trump’s controversial executive order banning travel from six Muslim countries.

Conway’s appointment was first reported by The Wall Street Journal on Saturday.

Conway, 53, is a partner at the New York City law firm of Wachtell, Lipton, Rosen & Katz where he specializes in securities, contract and antitrust law. Conway had been floated for the position of solicitor general, the Justice Department’s chief lawyer before the Supreme Court, but Trump announced that post will be filled by Noel Francisco. 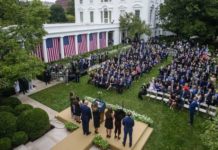 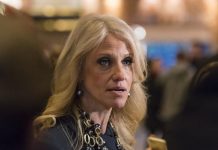 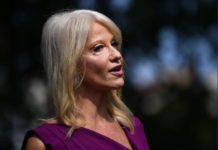