Aug. 10 (UPI) — The World Food Program reached an agreement Friday with Houthi rebels in Yemen to allow the agency to resume food deliveries in the civil war-torn nation.

The U.N. program said it will register 9 million people in areas controlled by the Houthis where aid will be delivered, including the capital Sanaa.

“The people in Sanaa … will start receiving food even before we start the registration process,” the World Food Program Director said in a statement. “These are people to whom we stopped providing food [for the past] two months waiting for the agreement.

“That food will be distributed to them, we will start the process then next week.”

The WFP was forced to stop deliveries due to interference by Houthi forces.

“We have written guarantees from the Houthis,” Verhoosel said. “The Houthis have been engaging with us in the last few weeks to negotiate the document that we have signed together, and more importantly to also agree on the technical terms.”

The WFP humanitarian operation in Yemen is its largest, and an estimated 12 billion Yemenis need aid each month. Thousands of civilians have died or been pushed to the brink of starvation since the civil war began four years ago. 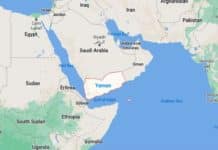 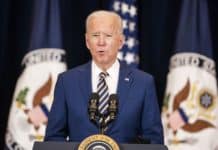 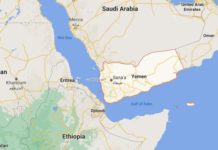