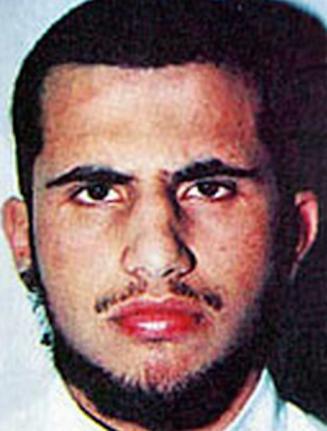 Muhsin al-Fadhli, 34, was a Kuwaiti-born member of the Khorasan terror group, a collection of senior al-Qaida members in Syria. He allegedly organized the group’s terror attacks outside the country, particularly in the West.

“His death will degrade and disrupt ongoing external operations of al-Qaida against the United States and our allies and partners,” Pentagon spokesman Capt. Jeff Davis said in a statement.

The airstrike, which took place July 8, struck a vehicle al-Fadhli was traveling in near Sarmada, Syria, ABC News reported.

Al-Fadhli was one of the “few trusted al-Qaida leaders that received advanced notification of the Sept. 11, 2001, attacks,” Davis said.