The members of the U.S. Army’s 3rd Brigade, which arrived in Latvia’s northern municipality of Garkalne, Vidzeme, on Wednesday, replaced those from the 173rd Brigade as part of a rotation.

In NATO’s Operation Atlantic Resolve, the United States has deployed troops in Europe that will train in Poland, Germany, Bulgaria, Estonia, Hungary, Latvia, Lithuania, Romania and Slovakia until November as a show of force to directly respond to what the alliance sees as increased Russian aggression, primarily the country’s intervention in Ukraine.

“Atlantic Resolve is a demonstration of continued U.S. commitment to collective security through a series of actions designed to reassure NATO allies and partners of America’s dedication to enduring peace and stability in the region in light of the Russian intervention in the Ukraine,” the Pentagon previously said.

“This deployment, of course, is a threat to us, first of all,” Meshkov said. “It is evident that NATO steps greatly increase the danger of possible incidents … In general, we believe that the serious conversation with NATO on European security is only possible when the alliance returns to the situation which existed before its current buildup of military preparations in eastern Europe.”

On Wednesday, the U.S. Army’s 10th Mountain Division’s 10th Combat Aviation Brigade began to offload more than 700 pieces of support equipment in Antwerp, Belgium, the U.S. Army Europe Public Affairs agency said in a statement. About 2,200 U.S. Army soldiers from the brigade and their equipment have been deployed. 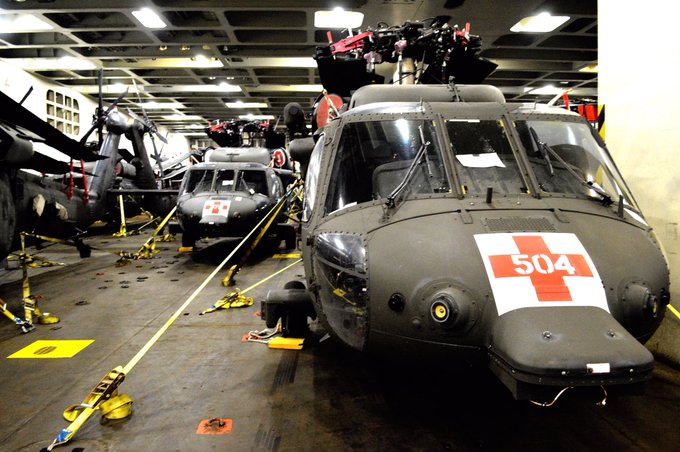 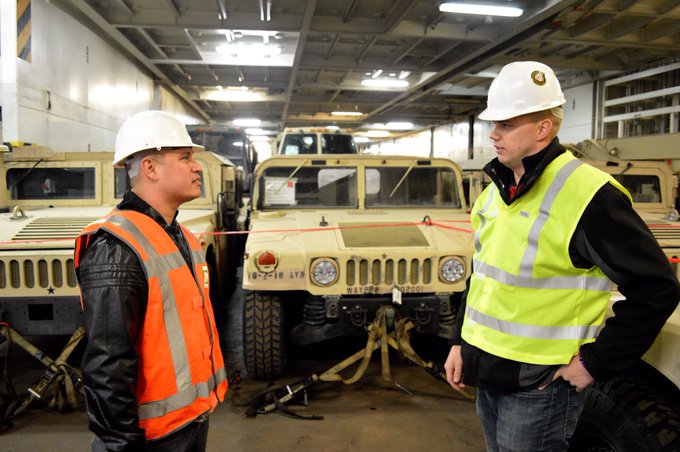 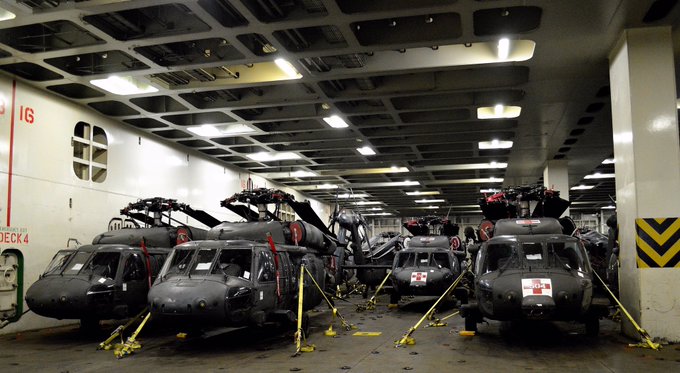 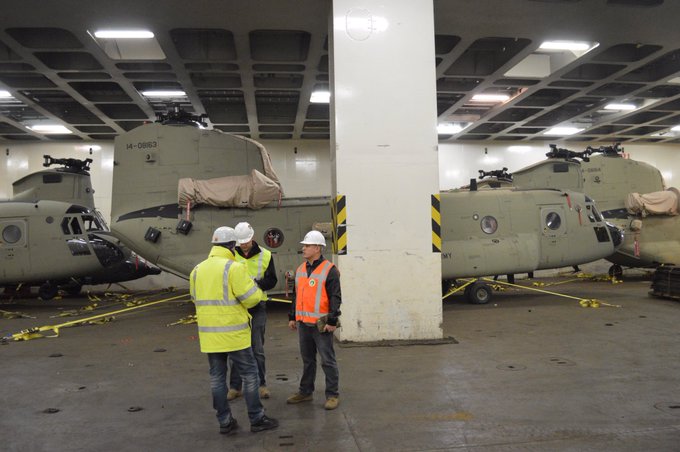 The 10th Combat Aviation Brigade, stationed in Fort Drum, N.Y., deployed with 86 aircraft, including 12 CH-47 Chinooks, and 38 UH-60 Black Hawks.The brigade will be part of a nine-month rotation from February until November.

“Those who pump Western armaments to the Balkan countries, drag them into NATO contrary to the opinion of the majority of the population, as in the case with Montenegro, create an imbalance in the region,” Meshkov said.

Meanwhile, troops from the United States and the Czech Republic arrived in Lithuania on Tuesday to train with the Lithuanian Armed Forces.