TOKYO, Aug. 12 (Amy R. Connolly) — A United States military helicopter crash landed off the coast of Okinawa, injuring six of the 17 people aboard.

The UH-60 Black Hawk crashed about 2 p.m. local time, some 20 miles east of Okinawa. Images broadcast by NHK showed the chopper with its tail broken off.

NBC News reported the aircraft was conducting a training mission at the time and performed a hard landing on the deck of the USNS Red Cloud. All on board were taken to a local hospital. The extent of the injuries is unclear.

Japanese coast guard boats were initially sent out to search for the helicopter and its crew but the request was later called off. 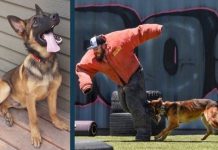 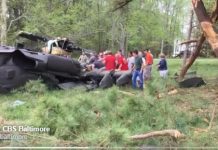 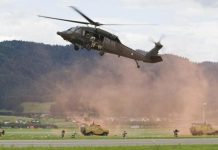