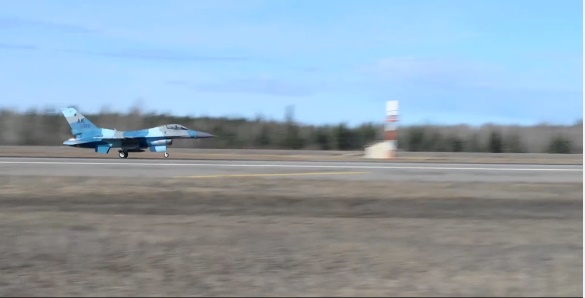 May 7 (UPI) — A large military exercise involving more than 6000 personnel began May 1 and is running to May 12 under the name Exercise Northern Edge.

The operation will cover a number of possible scenarios, including Pacific ocean contingencies, and foreign troops will participate in the exercise, the U.S Marine Corps announced on Friday.

“Exercises like Northern Edge allow us to work together, talk together and fight together, and it’s important to do so because that’s how we are going to deploy. No service can do it on their own,” U.S. Marine Corps Lt. Col. Stephen D. Driskill, chief of staff at the Joint Electromagnetic Preparedness for Advanced Combat, U.S. Strategic Command, said in a press release. “We are able to gain different advantages and strengths from all the different services here; to make sure that we, as a department of defense, are able to get the best capabilities possible.”

Nearly two hundred aircraft are participating in the exercise, including the F-35 Lightning II, F-15E Strike Eagle, F-16 FIghting Falcon, and a variety of support aircraft.

Aside from the size of the exercise, the terrain of the region poses its own challenges. It will cover more than 2,500 square miles of mountainous territory and 42,000 square miles of the Gulf of Alaska in the Joint Pacific Alaska Complex, or JPAC.

“Alaska provides a great training opportunity because of the training ranges that are here. We get some world class training that we really can’t replicate anywhere else in the United States,” Driskill said. “The amount of range and space and the setup and the support capabilities that we have here really all combine together to make the best training opportunity to really prepare ourselves for the type of fight that we may find in a near peer-environment or in different types of environments all around the world.” 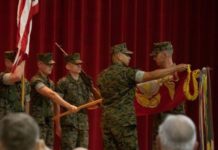 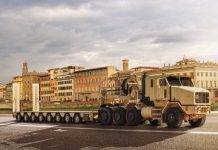