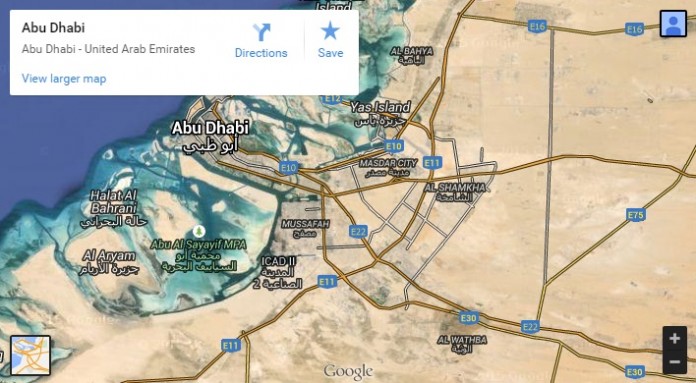 Al-Hashemi, 31, was executed Monday morning by a firing squad. Ryan was targeted and killed in the bathroom of the Boutik Mall on Abu Dhabi‘s Reem Island. Ryan was the mother of 11-year-old twins.

UAE authorities described the stabbing death as a terrorist attack. Al-Hashemi was dubbed as the “Reem Ghost” due to her concealing attire in full black veil and gloves as seen in surveillance videos.

Al-Hashemi later planted a small defunct explosive at the apartment of an American-Egyptian doctor.

The attack was carried out in December 2014 and Al-Hashemi was convicted in June.

She was also convicted on charges of “collecting explosive materials, funding a terrorist organization and running a social media account with a view to tarnish the image of the UAE and its leaders.”

It is the first time that a death sentence for terror-related offenses under a federal law established in 2014 was carried out in the oil-rich UAE, where attacks of this kind are rare.

UAE police said that Al-Hashemi had been radicalized on the Internet and was not targeting Americans specifically to kill, but any foreigner.