April 25 (UPI) — A United Airlines flight made an emergency landing Monday in Costa Rica after an engine overheated over the Gulf of Mexico, according to a journalist on the plane.

United Flight 1516 bound for Houston took off from Daniel Oduber International Airport in Liberia then landed back at the airport about two hours later, Time magazine reported.

One of the airliner’s engines overheated over the Gulf of Mexico and the plane circled the water for about an hour to burn fuel before landing safely, according to passenger Jody Genessy.

“I fly a lot,” Genessy, who covers the NBA”s Utah Jazz for the Deseret News Salt Lake City, said on Twitter. “This was the most frightening thing I’ve ever experienced.” 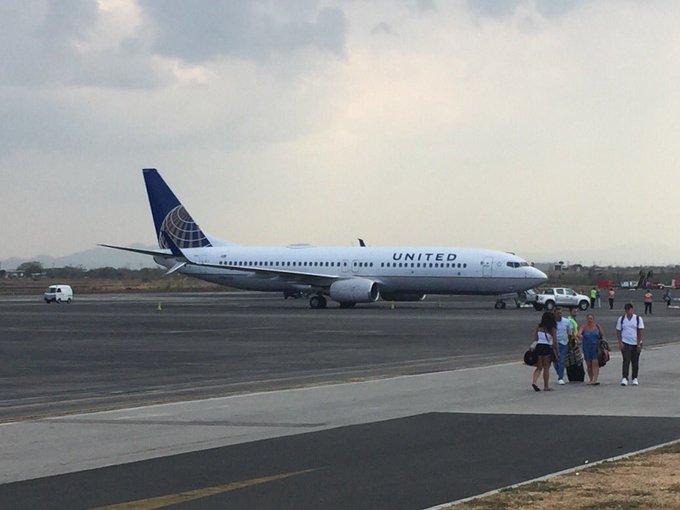 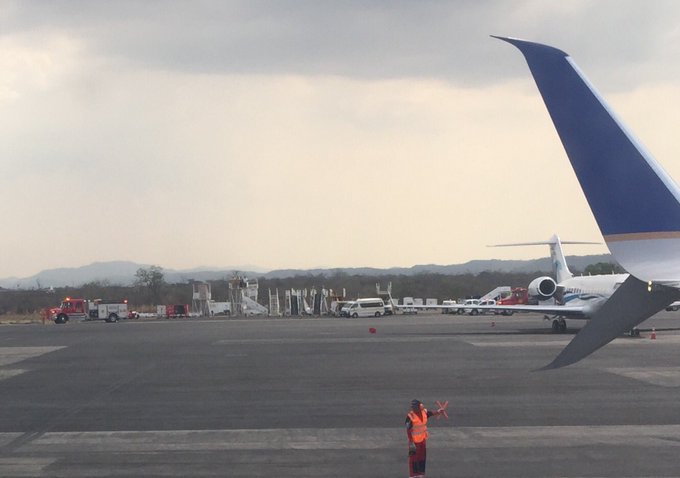 One of my plane’s engines overheated over the ocean. We about crashed in an emergency landing before the pilot quickly pulled up. So scary.

Small plane makes emergency landing on I-80 in Summit County