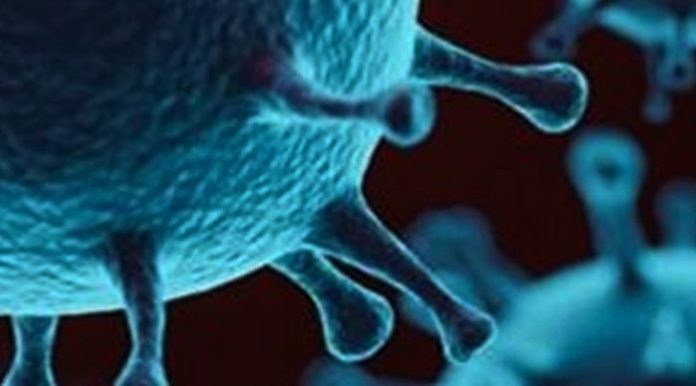 Aug. 9 (UPI) — The United States surpassed 5 million total reported COVID-19 cases on Sunday, as positive cases continue to rise in some parts of the country.

As of Sunday afternoon, the United States had reported a total of 5,022,187 cases and 162,696 deaths — both the highest totals in the world — according to data collected by John’s Hopkins University.

“Each time the number goes up, it represents a life altered, a family stricken with anxiety, a community on edge,” he wrote on Twitter. “It shouldn’t have gotten this bad.”

The United States has also reported more than 1,000 daily deaths due to COVID-19 for the past five days, according to John’s Hopkins data.

California, Florida, Texas, New York and Georgia stand as hot spots for the virus as the five states account for more than 40% of reported U.S. coronavirus cases.

Florida on Sunday reported 6,229 new COVID-19 cases on Sunday for the second-highest total in the nation at 532,806, in addition to another 77 deaths among residents for a death toll of 8,186 in sixth place.

New York Gov. Andrew Cuomo announced the state, which was once the epicenter for the virus in the United States, reported 515 new positive cases for a total of 420,860 confirmed cases — fourth in the nation. The state also added seven new deaths to the nation’s highest death toll at 25,202 confirmed deaths.

In Georgia, six students and three staff members at North Paulding High School after a viral photo showed students packed into crowded hallways including many not wearing masks, after it began the school year on Monday.

North Carolina reported 1,452 cases and Indiana reported 1,048 new cases on Sunday, while South Carolina, Maryland, Virginia, Arizona and Nevada each reported more than 800 new cases, according to figures by Worldometer.