The most recent data reflect a half-percentage point shift toward Clinton and a six-tenths drop for Trump.

The data represent one full week of polling, the poll’s full sample size, since the first presidential debate. It confirms Clinton has received a small but steady bump in the days since her performance was widely praised and Trump’s was criticized.

Trump held a lead in the race by as much as 3.5 percentage points in mid-September, though Clinton has now closed that gap.

The poll does include public sentiment for Trump’s feud with the former winner of his Miss Universe pageant, whom he called “Miss Piggy” after she gained weight. It does not include voter reaction to the release of a video during which Trump described lewd advances at women.

Because the poll is conducted online and individuals self-select to participate, a margin of error cannot be calculated. The poll has a credibility interval of 3 percentage points. This seven-day span includes data collected from Sept. 30 to Oct. 6, when 1,774 individuals were surveyed. Of them, 1,250 identified themselves as likely voters. 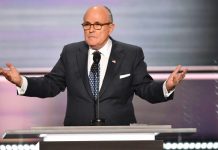 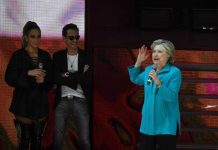 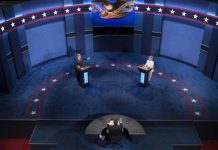