Dec. 6 (UPI) — United Parcel Service on Tuesday said customers should expect some delays this week as the delivery service struggles with an influx of holiday shipments.

UPS spokesman Steve Gaut said the company is adding one or two extra days to the length of time of some shipments. He said an influx of orders on Cyber Monday and the days after created a “bubble” of packages at some centers.

He said the backlog shouldn’t cause UPS to miss any Christmas deadlines.

“The bubble has worked its way through the system, and we expect everything to be back in line with our forecasts by tomorrow,” Gaut said.

“We have shifted more employees and other resources to these markets to address this cyber week surge and expect to have the issue resolved by midweek, this week,” he added. 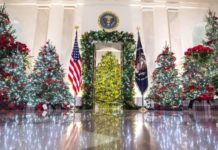 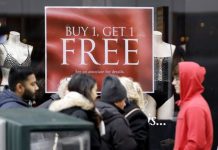 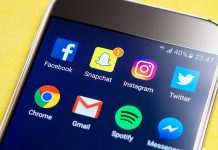