Nov. 10 (UPI) — A Utah man was arrested on federal charges of criminal sexual misconduct after an American Airlines flight was diverted because of a groping claimed by a female passenger.

“The public should know these allegations pertain to criminal sexual misconduct by Mr. Cholewinski-Boy against a female passenger, not a threat to the plane or air travel,” Trent Shores, U.S. attorney for the Northern District of Oklahoma, said in a Justice Department news release.

Shortly after takeoff, the suspect began touching the arm of a woman, identified as “E.J.,” and she repeatedly pushed his hands away, according to the complaint.

Then, Cholewinski-Boy “forcibly grabbed her by the crotch,” with the woman again pushing his hand away and demanding that he stop.

“Cholewinski-Boy threw up his hands and said ‘sorry,’ ” according to the complaint.

After the flight crew was notified, the woman and her daughter were moved to another part of the aircraft.

The plane landed at Tulsa International Airport, where Cholewinski-Boy was arrested by airport police for public intoxication.

The flight continued to Salt Lake City, according to the airline.

“The quick actions of our crew ensured the safety and well-being of our customers on the flight,” American Airlines said in a statement.

The case was turned over to the FBI.

“We are seeing more reports of in-flight sexual assault than ever before,” FBI Special Agent David Gates said in a statement released with an FBI report in 2018 that noted 63 such assaults in 2017, compared with 38 in 2014.

He said it is “safe to say that many incidents occur that are not reported.” 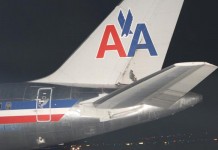 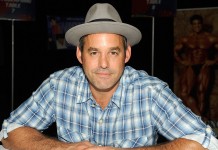 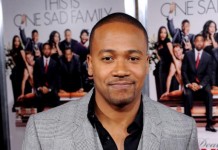