Firefighters decontaminated Vanessa Trump and two others before they went to the hospital.

Officials told WABC-TV that the three appeared to be unaffected by the unknown white powder. 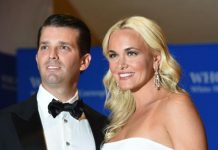 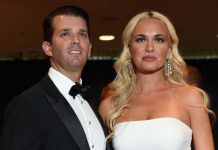