MADISON, Wis., Sept. 21 (UPI) — Once seen as one of the GOP’s best hopes for 2016, Wisconsin Gov. Scott Walker is bowing out of the Republican race for president, sources close to the campaign said Monday.

The New York Times cited three party members close to the situation in reporting the governor will formally call it quits at a news conference in Madison at 6 p.m. EDT Monday.

“The short answer is money,” one source said. “He has made a decision not to limp into Iowa.”

Walker topped many Republican polls early this year but has seen his support erode to levels near zero. A recent CNN survey showed Walker’s support from Republican primary voters at less than one half of one percent.

Commentators say the governor’s campaign has taken a hit by the rise of Donald Trump‘s. During the second GOP debate last week, the real estate magnate bashed Walker on various issues — particularly involving the Wisconsin economy.

“You were supposed to make $1 billion in the state. You’ve lost $2.2 million,” Trump told Walker during the live debate. “When the people of Iowa found that out, I went to No. 1 and you went down the tubes.” 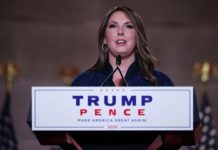 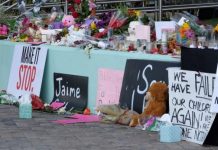 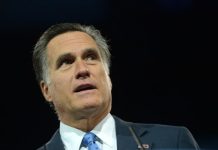