Scavino, 41, called on Trump supporters to defeat Amash, who’s been critical of Trump, in his next primary vote. Amash was re-elected last November to a fourth term. In March, he opposed GOP efforts to repeal parts of the Affordable Care Act in the House.

“[Amash] is a big liability. #TrumpTrain, defeat him in primary,” Scavino’s tweet said.

“Bring it on. I’ll always stand up for liberty, the Constitution & Americans of every background,” Amash replied.

Under the Hatch Act, most executive government employees — aside from the president, vice president and certain other top-level posts — are barred from engaging in politics to influence an election. The OSC said in its review that Scavino is among those workers not allowed to engage in such activity.

The tweet was made on Scavino’s personal Twitter page, which displayed a photo of him in the White House and identified him as a federal employee.

The office said in a June 5 letter to watchdog group Citizens for Responsibility and Ethics in Washington (CREW), which filed a complaint about Scavino’s tweet, that it will not punish him for it — but warned that any future violation would constitute a “willful and knowing violation of the law” and could bring legal repercussions.

The Hatch Act is the same law some said former FBI Director James Comey may have violated in October when he announced potential new evidence in the Hillary Clinton email investigation just days before the election. 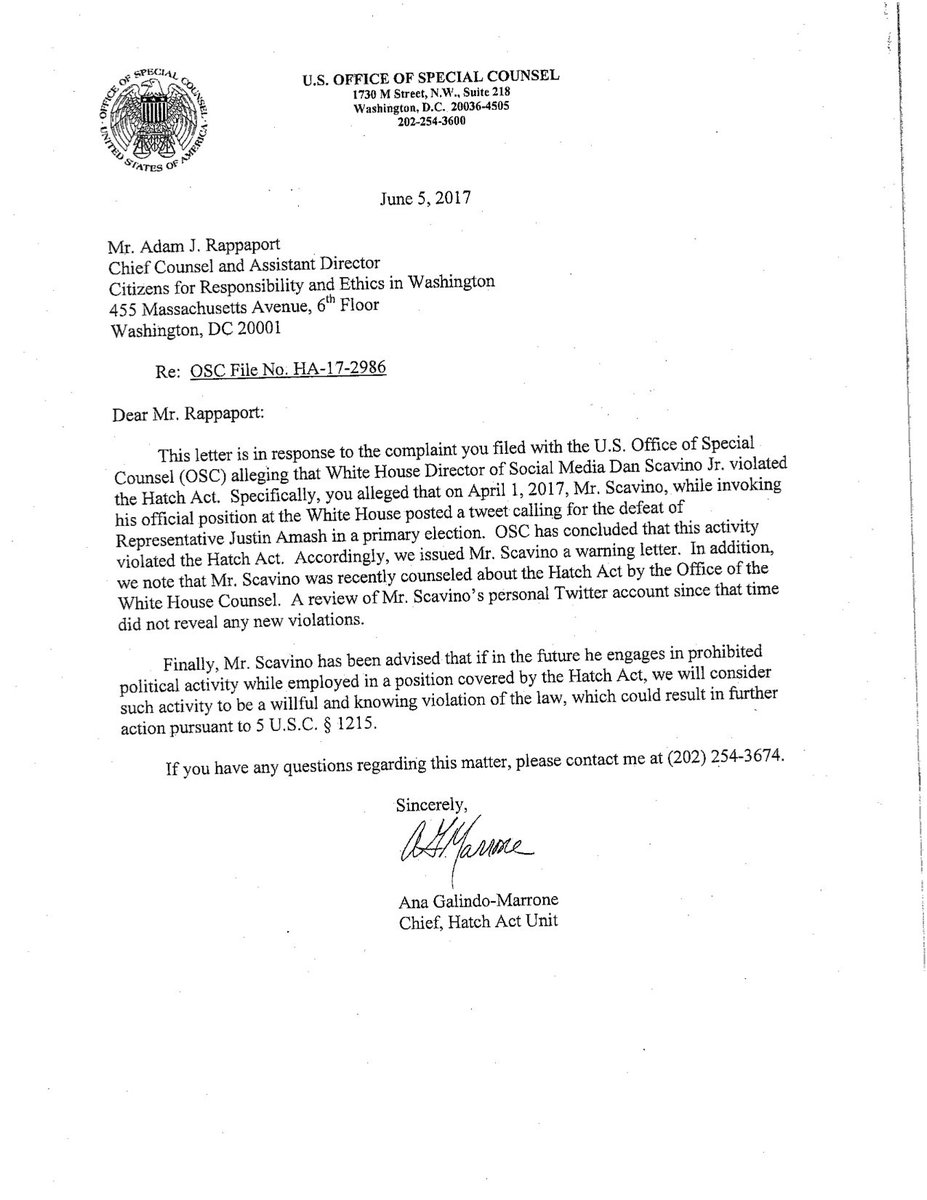 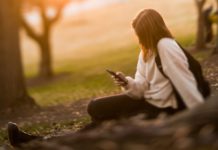 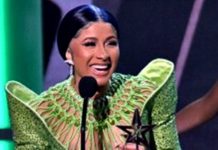 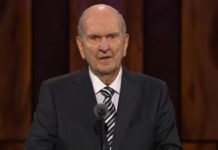