The two men escaped from Columbia Correctional Facility, a maximum-security prison, in Portage, Wis., on Thursday. Rockford police said they received a call from a non-profit shelter, Miss Carly’s, around 8:30 a.m. after the men showed up there seeking food.

“They looked just like the kind of people we want to help … but they weren’t.”

The representative of Miss Carly’s said they recognized the two men from reports about their escape. They offered the two men coffee to stall them while the shelter called the Rockford Police Department.

The department said it’s working to extradite the two men back to Columbia Correctional Facility. 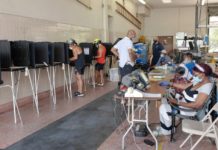 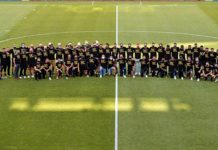