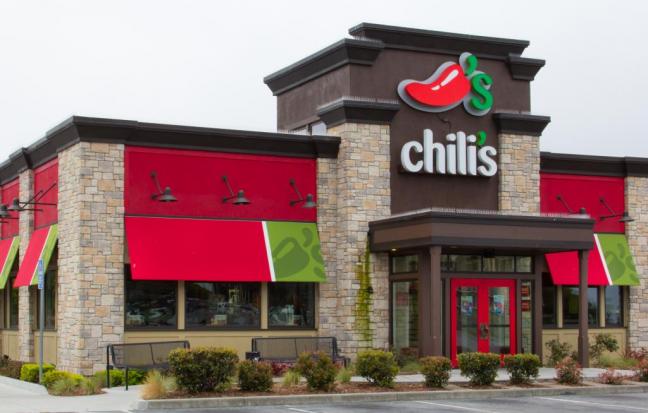 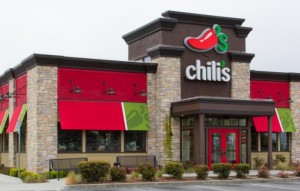 CLAY, N.Y., June 4 (UPI) — A New York couple harnessed the power of the DNA test to prove their one-time Chili’s waiter spit in their drinks, and it worked.

Ken Yerdon and Julie Aluzzo-Yerdon ate at their local Chili’s restaurant with their son on a Monday night last July, as they did regularly. Their waiter was 24-year-old Gregory Lamica, and the night was busy.

The couple claimed not to have many complaints during their visit — just that their broccoli was undercooked and they weren’t served chips — but said Lamica seemed annoyed at them anyway.

“They were busy — we understood,” Aluzzo-Yerdon told Syracuse.com. “We were patient with him, but we could tell he was annoyed with us. All Ken said to him was, ‘Are you OK? Have we done something to offend you?’ And he said, ‘Oh, no, no.'”

The couple say they asked their waiter for to-go cups and refills at the end of their meal, but that he only brought empty containers. He seemed annoyed again when they asked for new refills all together, they said.

As they were leaving, the couple noticed their waiter wouldn’t make eye-contact with them, according to the police report. Yerdon took two sips from his to-go cup when its lid popped off, revealing a questionable mass floating in the liquid.

“I saw the spit in the cup,” he said. “It wasn’t regular spit either. It was definitely a loogie.”

They returned and reported the incident to Chili’s managers, who gave them a refund and coupons for their next visit. Their waiter was not terminated at that time.

“We just felt like he needed to be terminated immediately,” Aluzzo-Yerdon told Syracuse. “To do something like that was so vile and beyond the pale. We couldn’t believe it.”

So they went further. Yerdon called the authorities, who investigated the incident and questioned Lamica about spitting in the drinks. He initially denied it, but agreed to let the investigator take a swab of his saliva. Three months later, DNA tests came back positive and Lamica was charged with disorderly conduct.

In February of this year, he pleaded guilty and was sentenced to a one-year conditional discharge and a fine, Syracuse confirmed. But the family isn’t finished yet; they are suing Chili’s for psychological trauma endured while unaware whether they contracted HIV or hepatitis from the contaminated drinks.

“It was a long six months of anxiety,” Aluzzo-Yerdon said.