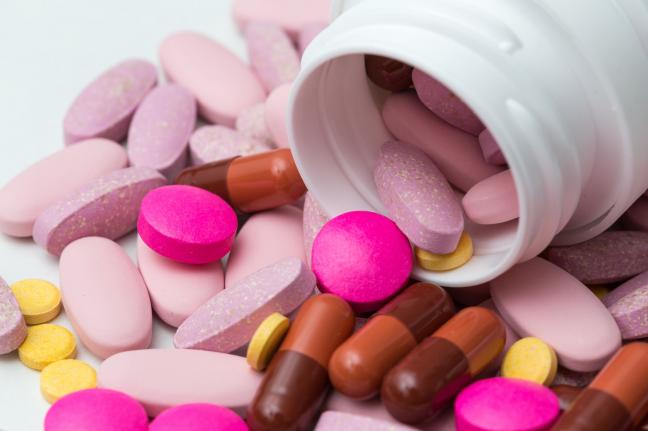 Some 280 people, including 22 doctors and pharmacists, were arrested in Arkansas, Alabama, Louisiana and Mississippi, early Wednesday, to culminate the 15-month operation dubbed “Operation Pilluted.”

Of those arrested, 140, including four doctors, four nurses and five pharmacists, were in Arkansas. In one of the busts, at the KJ Medical Clinic, investigators found clinic patients were paying $200 each to get a prescription for narcotics without getting a doctor’s examination. Investigators said those involved in the pill-mill operations have distributed “hundreds of thousands” of narcotics, including hydrocodone, oxycodone, and alprazolam (Xanax) from July 2014 through April 2015.

“The operation of KJ Medical Clinic was found to be related to several “pill mills” in the Dallas area, operators of which are under federal indictment in Texas,” the U.S. Attorney’s Office of the Eastern District of Arkansas said.