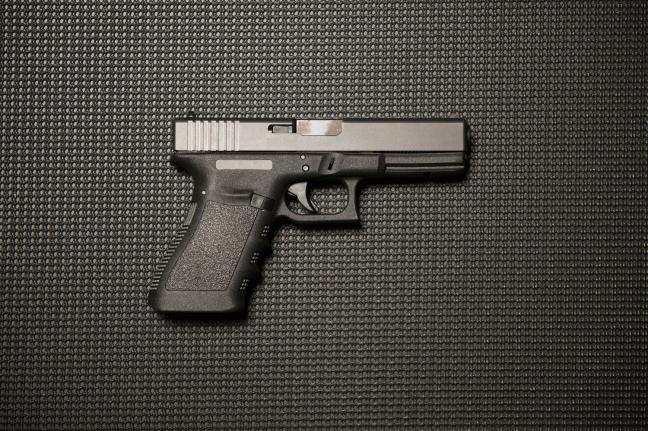 WASHINGTON, July 27 (UPI) — U.S. Rep. David Cicilline, D-R.I., on Monday called on the Department of Justice to investigate how mass shooting suspects in Charleston, S.C., and Lafayette, La., were able to pass background checks in order to purchase firearms.

Cicilline submitted a letter to Attorney General Loretta Lynch asking for an investigation to determine how John Russell Houser and Dylann Roof managed to buy guns despite having a history of mental health problems.

“It is tremendously disturbing that two men with evil intent to do such harm to others were able to purchase firearms freely, despite the presence of such obvious disqualifying factors,” Cicilline wrote in the letter.

The Hill reported Houser was involuntarily committed for mental health treatment in 2008 by Georgia probate judge Muscogee County Probate Judge Marc E. D’Antonio, a move that would have permanently prevented him from ever purchasing a firearm.

But D’Antonio told The Washington Post Houser’s mental treatment was not involuntary.

“If he had been adjudicated in need of involuntary treatment, I would have reported that to the Georgia Bureau of Investigation, who would then send it to the FBI,” D’Antonio said. “I clearly would have known. That did not happen.”

Meanwhile, Roof had a felony drug possession charge, which should have prevented him from passing an FBI background check to purchase a weapon. Earlier in July, FBI Director James Comey said a clerical error allowed Roof to purchase a .45-caliber Glock handgun despite him having previously admitted to drug possession.

Comey ordered a 30-day investigation into how the background check failed.

“In the absence of meaningful action from Congress, I am hopeful that the Obama administration may be in a position to take action that will help prevent future tragedies,” Cicilline wrote in the letter Monday.