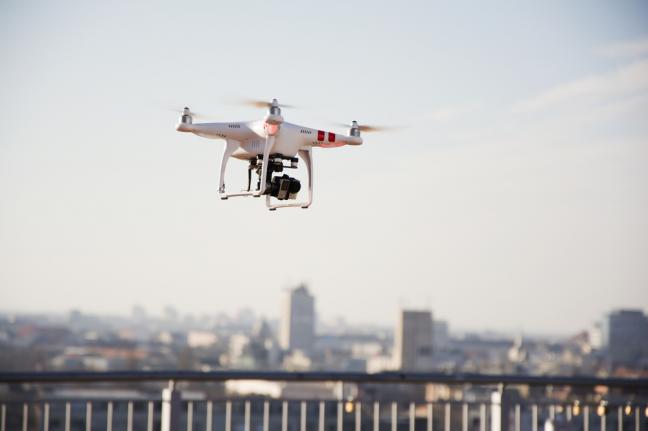 WASHINGTON, May 24 (UPI) — The Department of Justice has released policy guidelines regarding the use of unmanned aerial vehicles, also known as drones, by federal law enforcement agencies.

Federal agencies are banned from using drones to monitor activities protected by the First Amendment, such as peaceful protests, and agencies must also acquire warrants when the subject of an investigation has a “reasonable expectation of privacy.”

Drones will only be allowed for use in authorized investigations and are banned from being used in discriminatory ways. All drone operators will be trained and agencies will undergo annual reviews.

Agencies will be required to keep logs of every drone flight, which will be published by the Justice Department on its website.

The Federal Bureau of Investigation is the only agency of the Justice Department to use drones thus far — equipped with 17 drones and two pilots.

“The law enforcement agencies of the Department of Justice work diligently to protect the American people from national security threats, enforce our nation’s laws, and ensure public safety,” the five-page document released by the Justice Department said. “In doing so, these agencies use a wide variety of investigative methods. Some of these methods have been in use for decades; others are relatively new and rely on technological innovation.”

“In all cases, investigations and other activities must be conducted consistent with the Constitution and the laws of the United States, and with our commitment to protecting privacy and civil liberties,” the document reads.

Drones have been used by federal agencies to support kidnapping investigations, search and rescue operations, drug suppression and fugitive investigations.