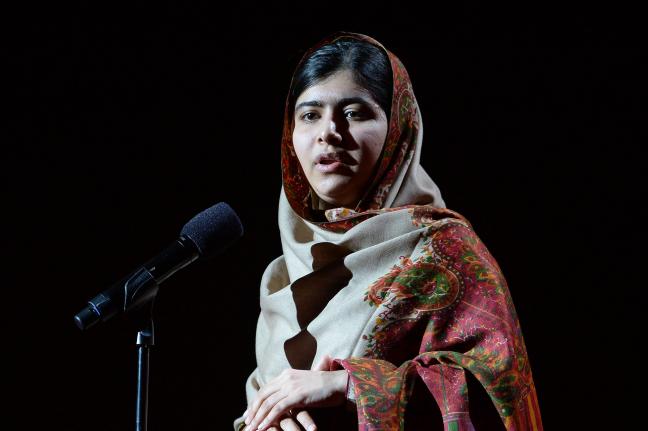 Ten people were jailed after the secret trial, but it has emerged that only two were actually convicted. The remaining eight “have been freed due to lack of proper proof and evidence against them,” Pakistan’s Swat Valley police chief Salim Marwat told NBC News, a point confirmed by Muneer Ahmed, spokesman for the Pakistani High Commission in London. The eight men were, however, found guilty of “planning and execution” of the attack and sentenced to 25 years imprisonment. Mystery surrounding the closed, military trial gave suspicion to its legitimacy.

The court judgment, revealed Friday for the first time, said the two convicted men, who also received 25-year sentences, had indeed shot Yousafzai, internationally known by her first name, Malala. Now 17, she was targeted by Taliban gunmen in 2012 as she boarded a bus home from school; after asking her name, she was shot in the head.

Malala achieved fame, and notoriety, for campaigning for educational rights for girls in Pakistan through a blog in which she explained life under Taliban rule, the presumed reason she was attacked. She recovered in England, and her fame and mission earned her the Nobel Prize for Peace in 2014, adding pressure on Pakistan to find and try her attackers.