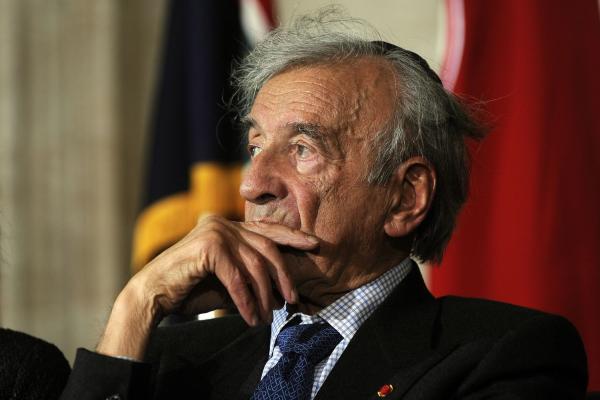 NEW YORK, July 2, 2016 (Gephardt Daily) — Elie Wiesel, the Jewish author and Nobel laureate who so powerfully described his horrific experiences during the Holocaust, has died, the Israeli Holocaust center Yad Vashem announced Saturday. He was 87.

Wiesel was born to religious parents in the town of Sighet, Romania on Sept. 30, 1928. At the age of 15, the Nazis moved Wiesel and his family were into a ghetto in their town before sending them to Auschwitz-Birkenau concentration camp. From there, Wiesel and his father were transferred to Buchenwald in 1945, where his father, stricken with dysentery, was beaten and died four months before the camp was liberated by the U.S. army.

Alone after the war, Wiesel was taken to France with a group of orphan Jews in 1948, where he was eventually reunited with his only two immediate family members to survive the Holocaust, older sisters Beatrice and Hilda.

In France, Wiesel studied literature and journalism until 1951. After that, he moved to New York City, where he worked as a foreign correspondent for an Israeli newspaper.

It was there Wiesel wrote his signature memoir, “Night,” a recounting of his time in the Romanian ghetto and Nazi concentration camps. The book stands as one of the most moving and well-read retellings of the Holocaust.

The book’s namesake passage offers a haunting and deeply emotional reflection on the Holocaust, and the guilt many survivors felt for having lived when so many others perished.

While initial sales were slow, a number of glowing reviews helped it gain national attention. “Night” would go on to sell more than 6 million copies and has been translated into more than 30 languages.

It became the first in Wiesel’s trilogy of Holocaust books, including “Dawn” and “Day.”

Wiesel would go on to write more than 40 works of fiction and nonfiction while remaining a frequent newspaper contributor, as well. He also spent time lecturing at Boston University, City University of New York and Yale University, among other schools.

Wiesel officially became a U.S. citizen in 1963 and played a major role in the creation of the national Holocaust Memorial and Museum in Washington, D.C., after former president Jimmy Carter appointed him chair of the Presidential Commission on the Holocaust in 1978.

Wiesel’s words, “For the dead and the living, we must bear witness” are etched in stone above the memorial’s entrance.

In 1986, Wiesel was awarded the Nobel Peace Prize for his writing and public advocacy against violence, repression and racism.

“In the darkness of the Holocaust, in which our sisters and brothers were killed — six million — Elie Wiesel served as a ray of light and example of humanity who believed in the goodness in people.”

He is survived by his wife, Marion, son Shlomo and stepdaughter Jennifer. 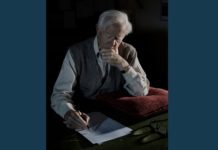 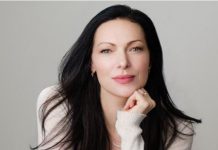 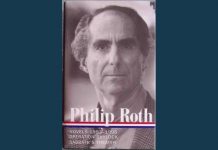