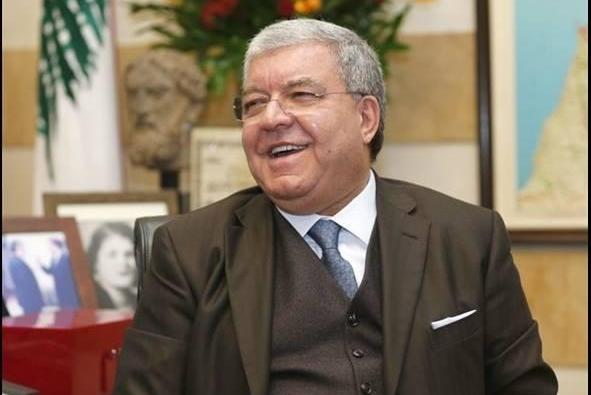 [/one_fourth][three_fourth_last]
The two countries are in “full cooperation,” Lebanese Interior Minister Nohad Machnouk said Thursday, adding his government “will ask Saudi authorities to provide it with the files of the two Hezbollah officials, Khalil Harb and Mohammad Qabalan, in order to take the local necessary measures.”

The state-run Saudi Press Agency accused Harb and Qabalan of recruiting fighters to support the government of Syrian President Bashar al-Assad and of stirring “chaos and instability in the Middle East.” It referred to Harb as Hezbollah’s commander in charge of operations, and of coordinating its Iran-backed mission in Yemen. Although Hezbollah is a Lebanese militia group, it is involved in helping Houthi rebels in Yemen, Saudi Arabia’s southern neighbor.

Qabalan was identified as the man tried and convicted in absentia in 2010 in Egypt for leading the targeting of Egyptian tourist destinations.

The cooperation between Beirut and Riyadh came after Saudi Arabia froze the monetary assets of the two suspects.