Cipriani plagiarized work from Pope Benedict XVI and Pope Paul VI without attribution, stating that popes have no property right over words as they are part of the heritage of the faith.

“All my teachings come from the pontiffs of the Church,” Cipriani said, apologizing to followers for not naming his sources. “I would constantly have to say: as Pope so and so said…”

The daily El Comercio newspaper issued a statement on the matter after it removed two of Cipriani’s articles:

“Upon detection of plagiarism committed by Cardinal Juan Luis Cipriani in various collaborations with El Comercio newspaper, after giving the daily’s position on what was explained by the Cardinal, it proceeded to remove his two articles contained on its website,” El Comercio wrote. “The move has aroused the suspicion of some people in networks that it was taken with the intention of concealing the aforementioned texts.”

“This is not so,” El Comercio wrote, explaining that the newspaper does not publish primary articles with content actually written by tertiary sources.

“It is clear that the newspaper will not publish more articles of the cardinal,” El Comercio concluded. 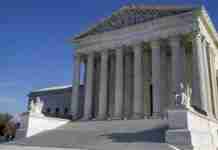 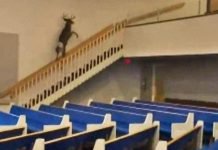