Swales, 40, was taking guests on a walking safari early Monday when a male lion charged him. The lion is named Naka and had began behaving aggressively towards humans and vehicles for some time. Swales was able to save his guests but died of his own injuries. On its Facebook page, the park expressed “deep regret and great sadness” over Swales’ death.

“We can confirm that Quinn did everything he could to successfully protect his guests and ensure their safety, and that no guests were injured in the incident. Unfortunately, Quinn passed away this morning as result of the injuries sustained at the scene.”

Swales was a former pilot that hailed from Trelawney in northern Zimbabwe. On Aug. 10, he posted a picture of Cecil, who was shot with a bow and arrow before being tracked for more than 40 hours until his death by Palmer with a rifle. Cecil’s death triggered a global response of revulsion and anger.

Naka is now being hunted in order to be put down. 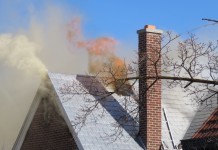 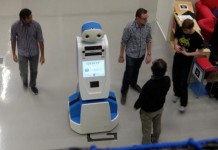 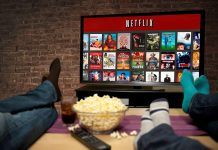